Here are a few pictures which I took some time ago of a disused royal crest carved ‘in the round’ at the National University of Ireland Galway. 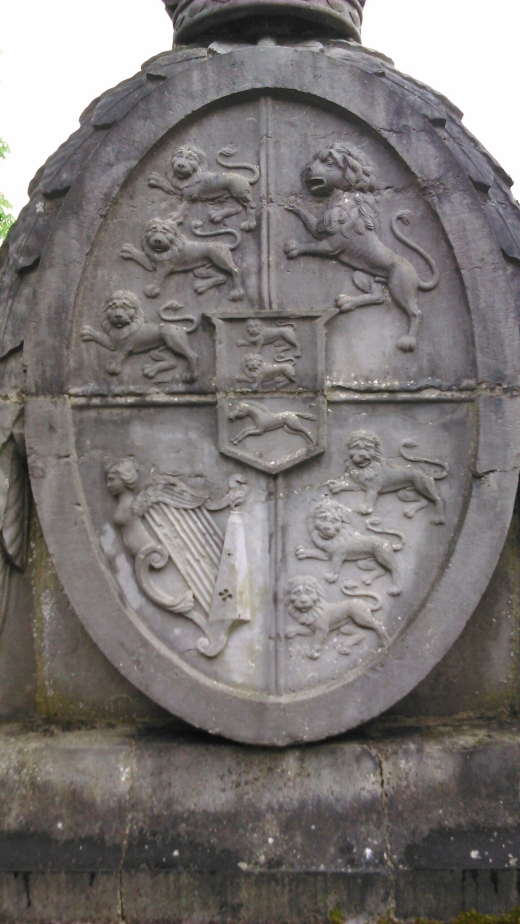 As you can see from the relief detail and also the lion and unicorn, it definitely suggests an older British connection, possibly even a royal one. 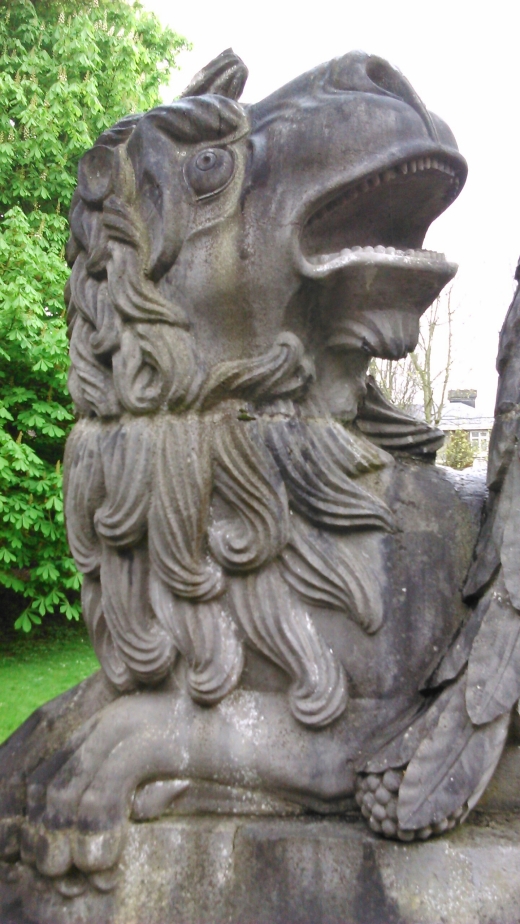 Dr. Eamonn T. Gardiner, is a Consulting Historian. He has previously conducted research into links between wartime traumatic-neurosis and evidence of Post Traumatic Stress Disorder (PTSD) amongst veterans of the First World War serving as Auxiliary Policemen, during the Anglo-Irish War 1919-1921. He has written extensively on British central and colonial administrative responses to popular insurgencies. In 2009 he published 'Counterinsurgency and Conflict: Dublin Castle and the Anglo-Irish War (CSP, 2009).' Published papers include; 'The training of the Irish Volunteers, 1913-1916' (The Irish Sword, 2017); 'Scattered, Ambushed and Laid Out: War and Counterinsurgency in the greater Tuam area, 1919-1921' (JOTS, 2015). Research interests include De-Colonialisation/Post-Colonialism; Insurgency, Police/Military Histories; Institutional Histories; Modern Irish/World History; History of Conflict, Protectorates and Peace-Keeping; Hegemony; Old and New Terrorism.
View all posts by eamonntgardiner →
This entry was posted in Uncategorized. Bookmark the permalink.